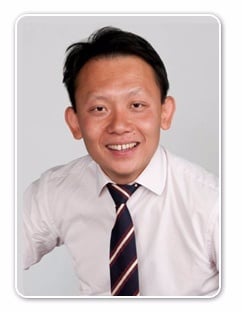 Dr. Felix Chua graduated from the University of London with undergraduate prizes and a university distinction.

He undertook postgraduate training in Respiratory and General (Internal) medicine at, amongst others, the Hammersmith Hospital, the Royal Brompton Hospital and University College London Hospital.

As part of his higher specialist training, he was awarded a Wellcome Research Training Fellowship to complete a PhD investigating pathobiological mechanisms that lead to pulmonary fibrosis (lung scarring).

He was first appointed as a consultant Respiratory and General Medicine physician at St. George’s Hospital NHS Trust in 2007. He joined the ILD department at Royal Brompton Hospital as a consultant in 2014.

Although his practice covers many aspects of Respiratory medicine, he has particular clinical expertise in common and unusual forms of interstitial lung diseases (ILD) including idiopathic and autoimmune (connective tissue disease-associated) forms, lung infections including pneumonia and tuberculosis (TB), bronchiectasis, asthma as well as smoking-related lung conditions including COPD and smokers’ bronchiolitis.

He is the lead clinician for ILD, sarcoidosis and pulmonary TB at St. George’s Hospital but also holds a weekly clinic at Kingston Hospital NHS Trust.

He is a core member of the Clinico-Patho-Radiological Conference panel that reviews all new cases of complex lung disease presenting to the St. George’s Hospital.

Dr. Chua lectures on his focus areas and is actively involved in undergraduate and postgraduate teaching. He is a member of various professional and specialist bodies, and conducts as well as supervises research into interstitial lung diseases and lung sepsis, original work that he presents at national and international meetings.

He is married to a cardiologist and has a young son. 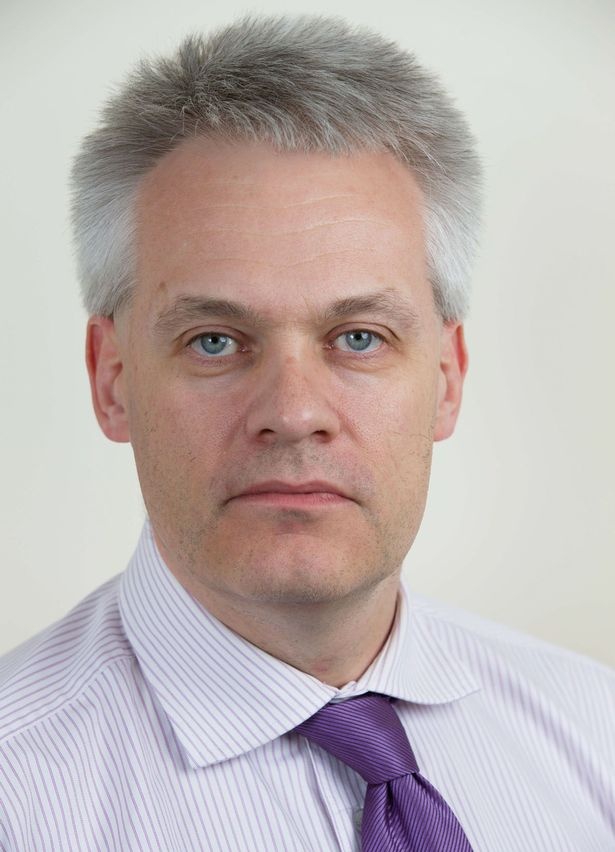 Dr. Adrian Draper graduated from the University of London.

He trained in respiratory and general medicine in a variety of London hospitals. He undertook research, for an MD thesis, into occupational asthma at Royal Brompton Hospital and completed his training at St George’s Hospital where he was appointed as a consultant physician in 2003.

His clinical practice includes all aspects of lung disease in addition to a special interest in lung cancer, occupational lung disorders and interstitial lung diseases.

He is clinical director for specialist medicine, lead clinician for respiratory and lung cancer services at St George’s Hospital and was chair of the South West London Cancer Network Lung Tumour Working Group until 2012.

At the end of 2011, with Mr I Hunt, he commenced the regional endobronchial ultrasound (EBUS) service, at St George’s. This is a minimally invasive technique for sampling lymph glands to help diagnose and stage lung cancer as well as other lung conditions.

Dr Draper undertakes clinics  at Queen Mary’s Hospital, Roehampton. He is also undertakes a rapid access clinic at St George’s and contributes to the interstitial lung disease service. He has contributed to the development of “near patient tests” in the form of ultrasound of the chest at St George’s Hospital. This allows rapid and safe investigation of chest disease in the clinics and on the wards.

Dr Draper is an advanced life support instructor for the UK resuscitation council.

Dr Draper has lectured widely and contributed to courses in thoracic ultrasound and chest radiology at St George’s Hospital. He contributes to and supervises clinical research with original works being presented at national and international meetings.